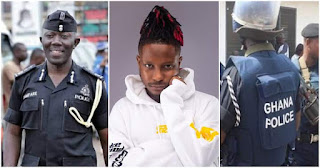 Ghanaian dancehall artiste, Kelvyn Boy, was reported to be arrested by an Adentan Circuit Court on Tuesday, February 22, 2022, which hade massive headlines across many social media platforms in the nation .

The singer was reported to have allegedly assaulted a lady by stamping her ribs and using an iron rod to hit her back and right-hand several times The award-winning artiste was granted a bail to the tune ¢200,000 by the Adentan Circuit with two sureties.

Kelvyn Boy pleaded not guilty after being remanded on Monday but he was denied bail and spent last night in police custody to the charges of assault.

However, the court presided over by Sedinam Awo Balokah, has finally granted musician a bail to the tune of ¢200,000 with two sureties. The case which has generated a lot of conversation amongst netizens and fans of his on social media has however been adjourned to March 13, 2022. 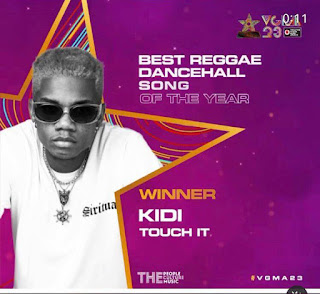